The Universal Political Scandal – All Authority Is Null & Void

The result of which is that all previously perceived authority is now NULL & VOID.

Read ‘Babylon Is Fallen’ for more on the legal name fraud trap and how the control system was set-up to enslave and criminalise Humanity.

A brief message for Legal-Namers 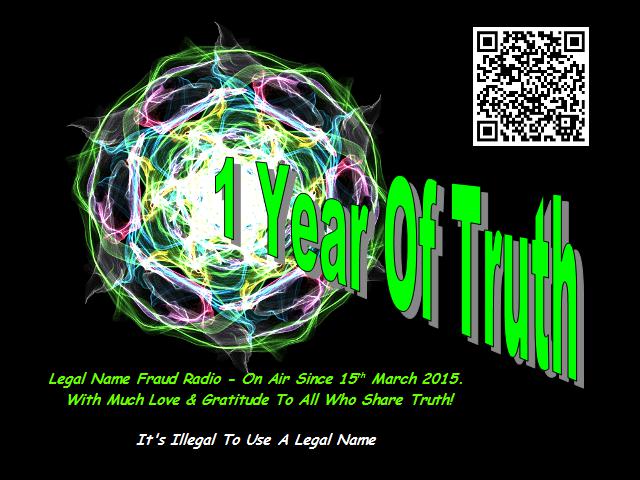 It’s illegal to use a legal name

Song: Babylon Is Fallen Down

Acts Of War Against The Living 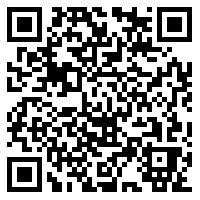 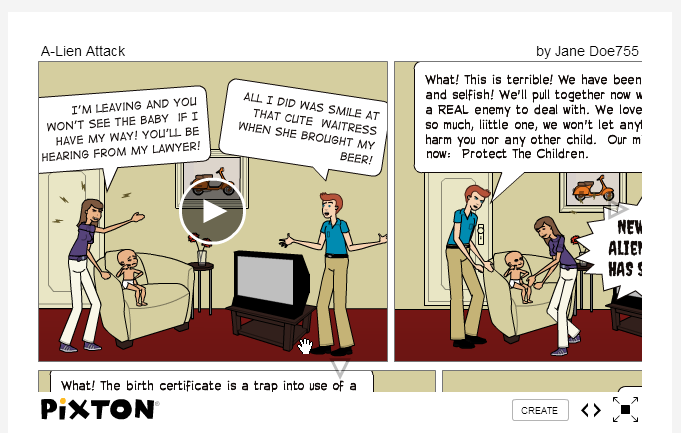 The Loans and Mortgages Who’s Who

I Am The Witness

One Ring To Rule Them All

Where Are The Real Men?